Gandhara is the region that now comprise of Peshawar valley, Mardan, Swat, Dir, Malakand, and Bajuaur agencies in the North West Frontier Province (NWFP), Taxila in the Punjab, and up to Jalalabad in Afghanistan. It is in this region that the Gandhara civilization emerged and became the cradle of Buddhism. It was from here that Buddhism spread towards east as far away as Japan and Korea. The intriguing record of Gandhara civilization, discovered in the 20th century, are found in the archeological sites spread over Taxila, Swat and other parts of KPK. The rock carving and the petro glyphs along the ancient Silk Road (Karakoram Highway) also provide fascinating record of the history of Gandhara. 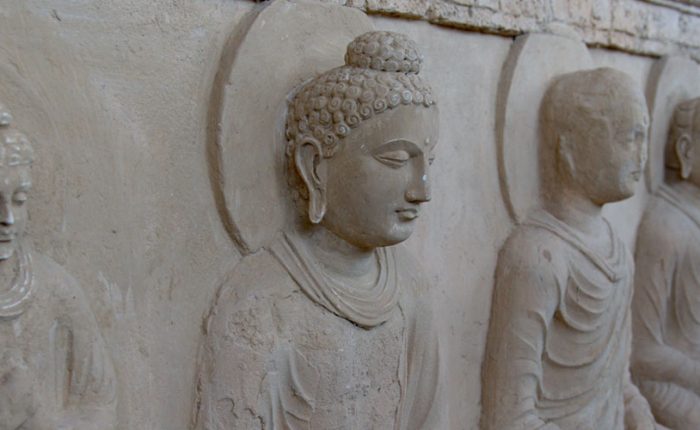 This tour is designed to discover the hidden treasures of ancient history and the marvels of nature of the northern valleys of Pakistan. Over centuries, the land we now call Pakistan has been the cradle of many civilizations. Whilst Indus Valley civilizations (Harappa 7th millennium BC and Moejodaro 4th millennium BC) are the landmarks of […]
View Details
Open chat
Need Help?
Powered by
Hello! How can we help you?