Situated between Central and Southern Asia, Pakistan stretches from the golden beaches of the Arabian Sea to the formidably high mountains of Central Asia. With a population of nearly 130 million people, it is three times the size of Great Britain (covering an area of 891,940 sq. km) and is bordered by China, Iran, Afghanistan and India.

Urdu is the official National language whilst Sindhi, Baluchi, Punjabi and Pushto are the main provincial languages. But, there are many more regional languages and dialects.

As an entity, Pakistan is a new country which emerged on the world map in 1947. Nevertheless, it has an ancient history and a very rich cultural past going back to prehistoric times; when stone-age man roamed the Potohar plateau and Soan valleys of Pakistan, fashioning stone tools out of chert and quartzite. With a recorded history going back to 7000 B.C, the Land of Pakistan has seen many great civilizations prosper and perish in its lap.

It was the center of some of the world’s greatest civilizations. The remarkable Indus Valley Civilization flourished along the banks of river Indus even 5000 years ago. It’s excavated cities of Moenjodaro and Harappa (2500-1500 B.C) in Sindh and Punjab reveal a well organized urban community with their own script, a unified system of weights and measures, and a high level of artistic activity. From 6th century B.C, the Gandharan civilization flourished here for many centuries (reaching a remarkable level of maturity) and is particularly remembered for its Buddhist sculpture & art. During this period, thousands of monasteries and stupas were built and lavishly adorned with statues of Buddha and narrative scenes from the life of “Buddha in his many reincarnations”. The great cultural and spiritual Gandharan sites of Taxila, Takht-Bhai and Udegram are renowned for the vibrant Buddhist art and sculpture.

The next major influence coming to this area was Islam. This religion was actually introduced with the arrival, in 711 A.D., of a young (17 years old only) Arab General, Muhammad Bin Qasim and his army. From 11th century A.D., several dynasties of Muslim Kings ruled this land, leaving behind various masterpieces of architecture & art in Multan, Uch and many other places of Pakistan.

The great Mughals came to power in early 16th century and ruled the area for the next 200 years. Their reign has left a legacy of magnificent places, forts, mosques and gardens which can still be seen in Lahore, Thatta, Malki and many other places in Pakistan. The exotic Shalimar Gardens, the Badshahi Mosque, the fabulous Lahore Fort, Jehangir’s Tomb and many other masterpieces are examples of superb Muslim Architecture. Later, the Sikhs and then the British ruled it. Finally, in 1947, Pakistan came into existence as a brand new modern sovereign state under the inspiring leadership of Mohammad Ali Jinnah the founder of Pakistan.

Pakistan is a land of diversity and has been blessed with an abundance of natural beauty and awe-inspiring outdoor areas. From the unspoilt golden beaches of the Makran Coast, across the desolate deserts of Baluchistan and Sindh and through the fertile plains of the Punjab onto the mighty snow capped peaks of the Karakorams, Pakistan is a land of many lands. The vast contrasts in the landscape are matched only by the diverse cultures of all the people who have chosen to settle here: at the crossroads of Asia.

There are few areas in the world where mountains rise in such awesome splendour as they do in the Northern Areas of Pakistan. Here, 4 of the world’s greatest mountain ranges (Himalayas, Karakorams, Hindukush and Pamirs) converge. It is one of the most isolated and rugged places on earth and it have the greatest concentration of high peaks in the world. Almost 37 of the worlds 100 highest peaks repose in these ranges; 5 of them over 8000 meters and about 108 over 7000 meters. It has also the highest concentration of glaciers outside the Polar Regions with 7 of them being over 40 kilometers long.

Hidden amid this network of snow-capped peaks and striated glaciers are beautiful mountain valleys (Chitral, Ghizar, Yasin, Ishkomen, Gilgit, Hunza, Skardu and Khaplu) populated by resilient but hospitable peoples. These valleys were almost inaccessible until recently but are now being connected with the outside world by jeep-tracks & roads that enable the spirited to explore their mysteries. The Silk Route, connecting Pakistan with China, passes through this area. Having been built upon one of the world’s most difficult and unstable terrain; it is a miracle of engineering. 1284 kilometers long, the latter took 20 years to be built.

Pakistan’s vast deserts and plains, and its rugged hills and towering mountains, have conspired with the legacies of the region’s rich past to provide a fascinating land in which to travel. On one hand is the brutally stark yet splendid isolation of the Northern Areas and of Baluchistan wild deserts while on the other is a remarkably sophisticated and complex cultural heritage which provides Pakistan with the right to claim to have been a veritable cradle of ancient civilization. 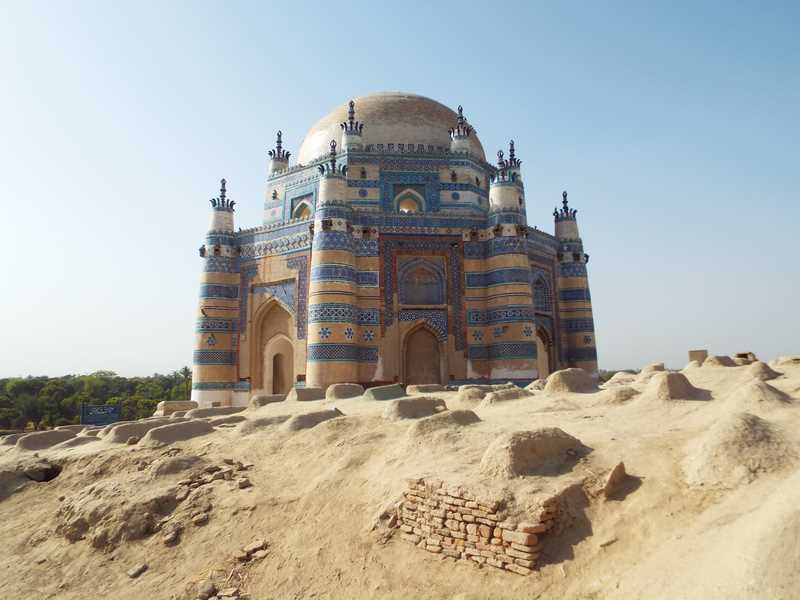 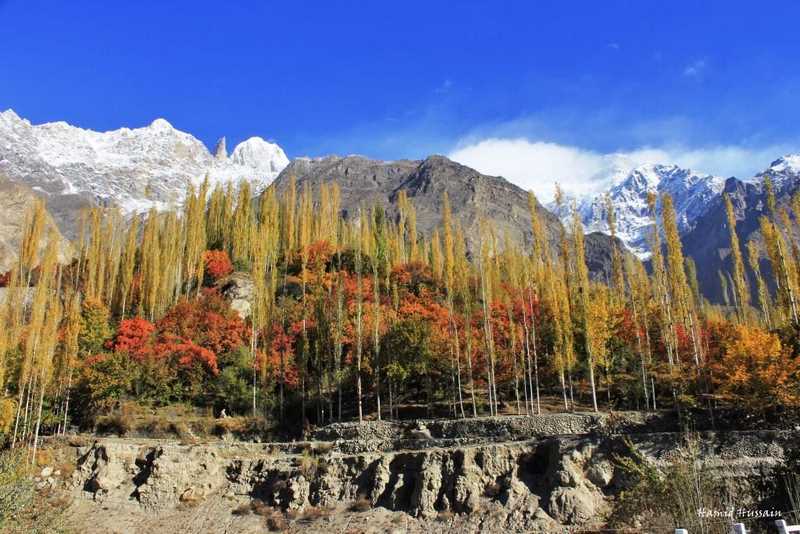 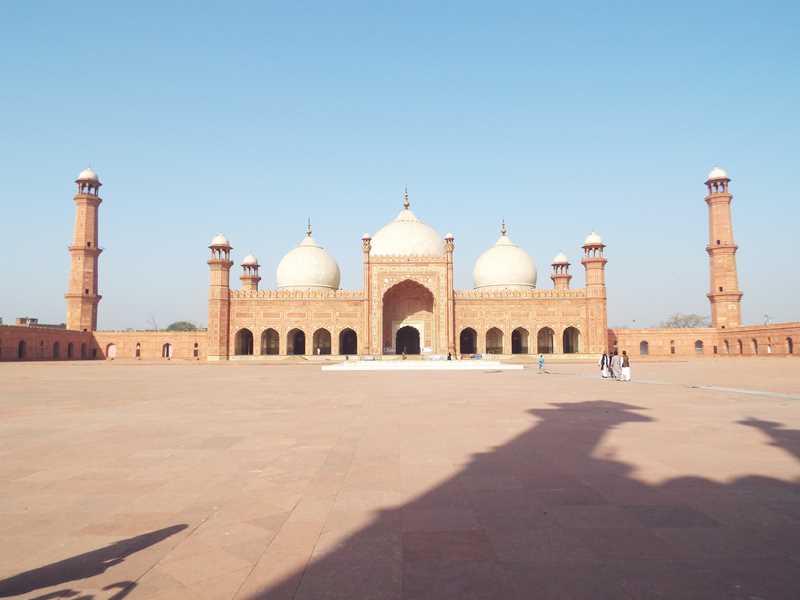 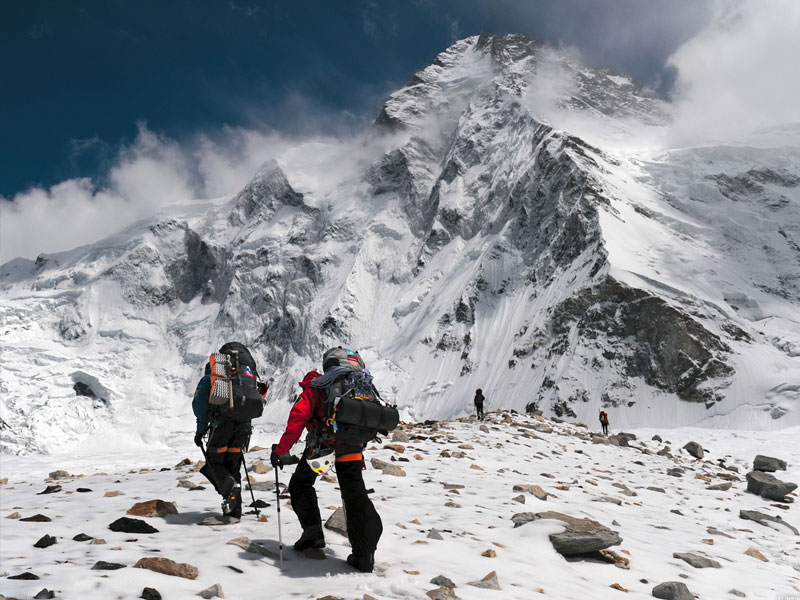 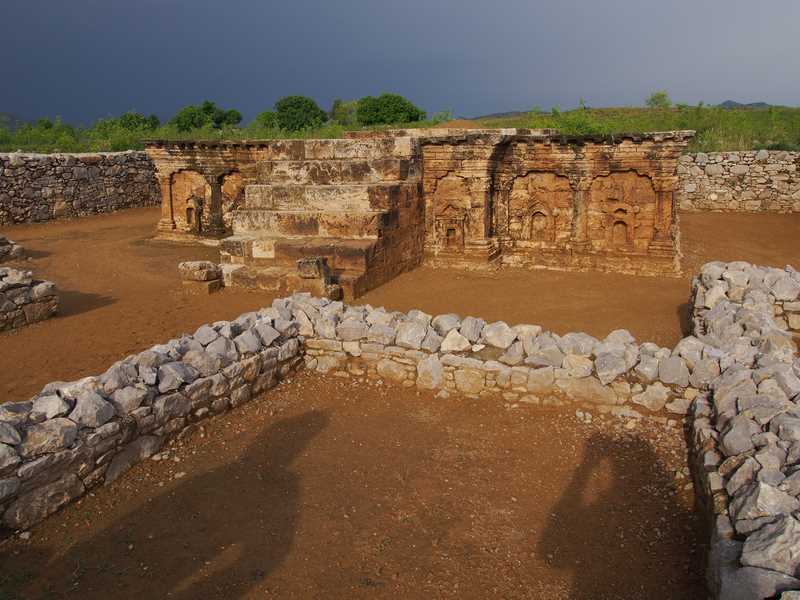 Open chat
Need Help?
Powered by
Hello! How can we help you?